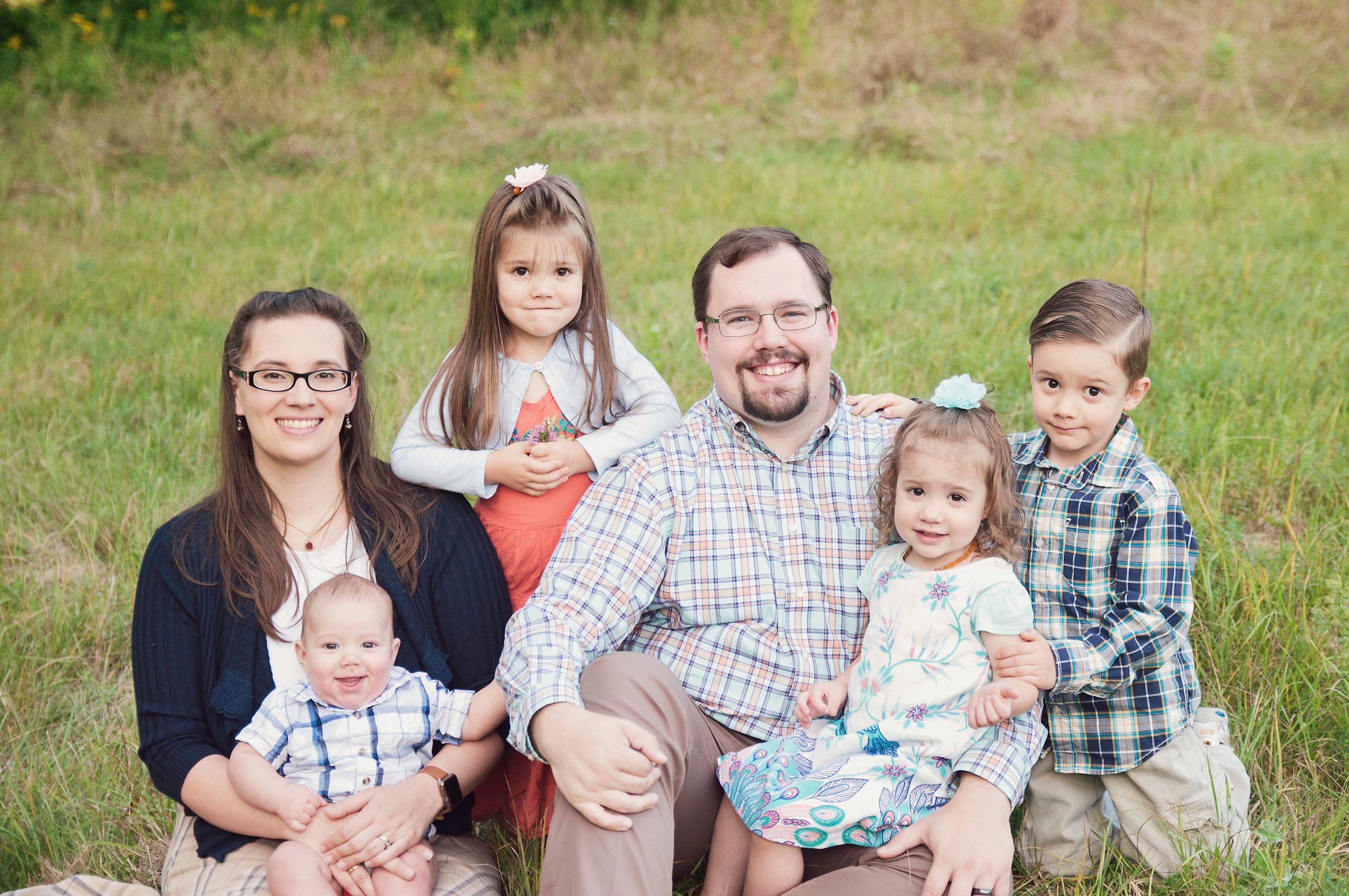 Michael is the youngest of three brothers, and grew up as a “Pastor’s Kid” in various places in New York, then a “Missionary Kid” in Zambia, Africa. After returning to America, Michael attended the Buckley Road Baptist Church in Liverpool, New York, and later graduated from Heartland Baptist Bible College in Oklahoma City, Oklahoma with a degree in Pastoral Ministry.

Michael is also happily employed by U.S. Cellular in Topsham, Maine, where he works as a Retail Wireless Consultant. 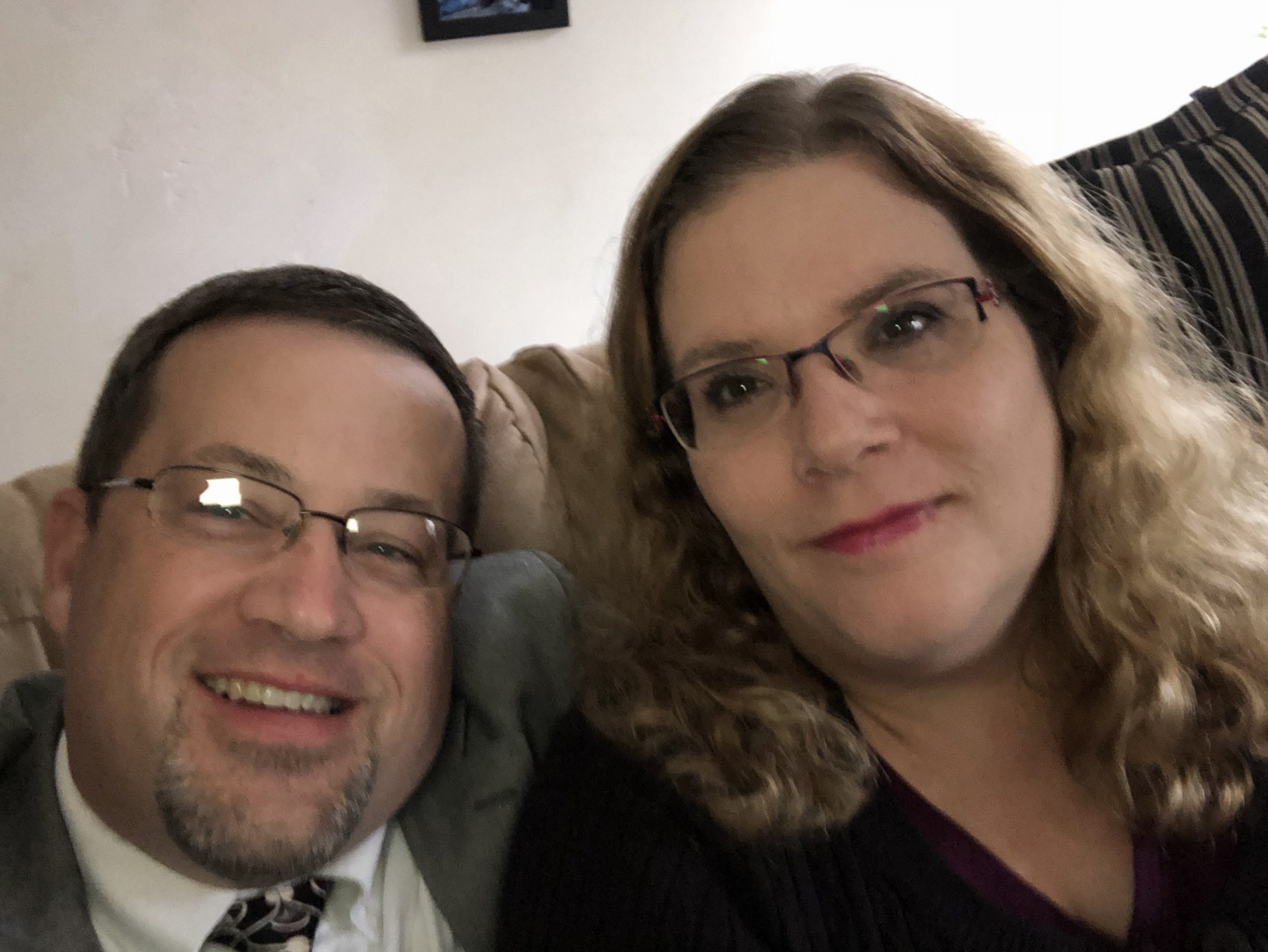 Not forsaking the assembling of ourselves together, as the manner of some is; but exhorting one another: and so much the more, as ye see the day approaching. -Hebrews 10:25
WHO WE ARE

GOT ANYTHING TO DISCUSS?

Reach out to us & Send us a message let’s discuss.